USG Stabilizes a Sinkhole and Seepage Tank in Pennsylvania 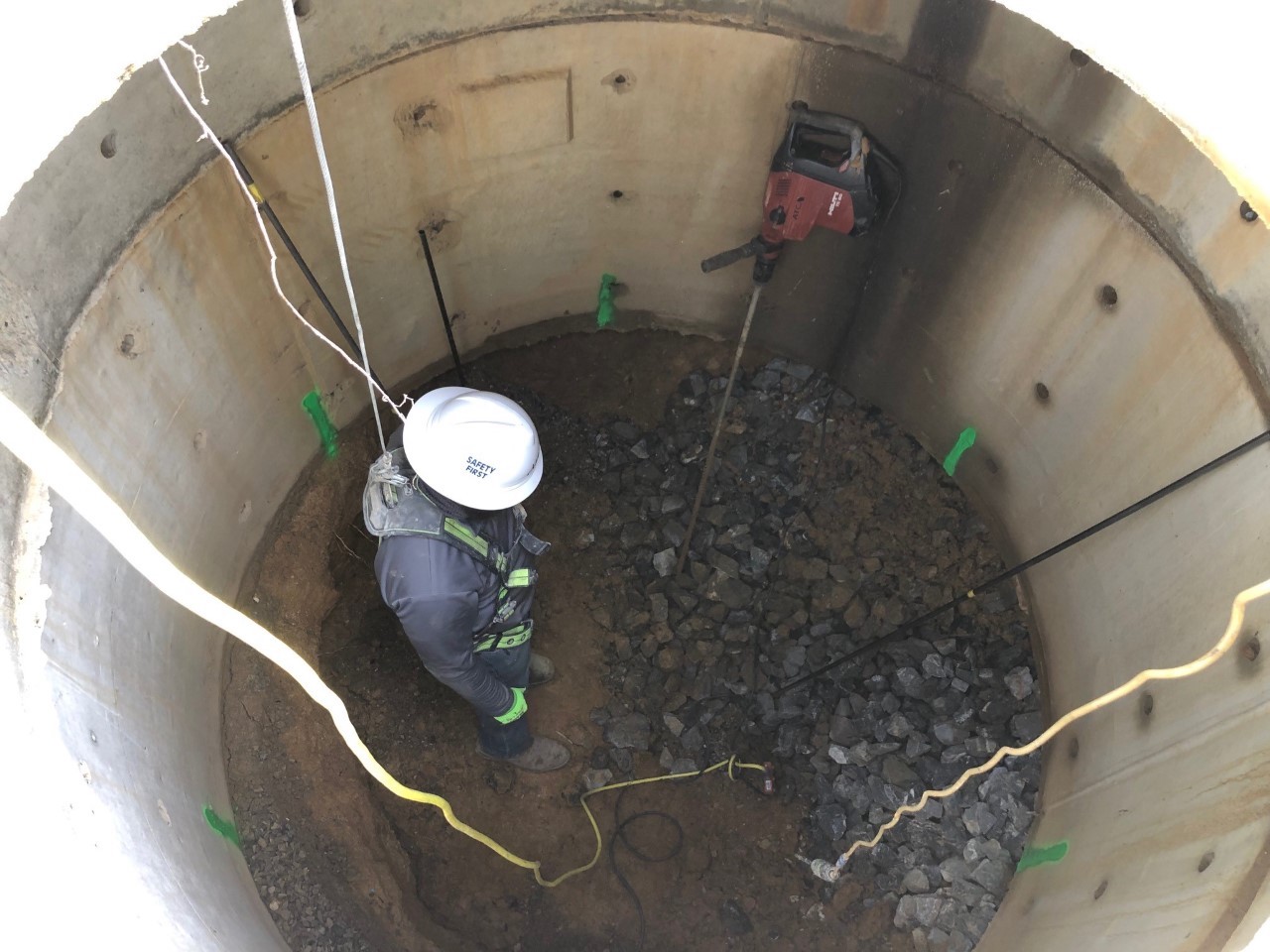 Pennsylvania is one of the most active states in the US for sinkhole activity. And the old adage “when it rains, it pours” perfectly applies here in regard to potential damage that may be caused to the area’s soils and the structures they support.

In New Holland, PA, home of New Holland tractors and some of the richest farming land in the country, heavy rainfall had caused a sinkhole underneath a stormwater management infiltration structure. The sinkhole caused a loss of 3 feet of soil below the structure, soil loss around an adjacent driveway, and a storm drain to settle. Utility Services Group, Inc (USG), an underground infrastructure contractor out of Camp Hill, PA, was contacted to help remediate the sinkhole.

After a site visit, USG decided the best repair solution was to stabilize the sinkhole feature with the NCFI Terrathane 24-003 geotechnical polyurethane system. The process worked by injecting the 24-003 below the structure at depths of -4ft and -7ft immediately below and around the system.

The 24-003 is a hydro-insensitive polyurethane system that combines exceptional flow and compressive strength for commercial and industrial applications.  Once injected, the 24-003 would permeate the loose soils and sinkhole voids and expand to create a dense matrix of polyurethane and soil and also reduce future soil loss through the karst matrix.  This matrix is resistant to erosion and soil loss and creates a stable base to support the seepage tank.

“The main project goal was to stabilize the structure by densifying and compacting the support soils reduce voids that had resulted in soil loss and to minimize future sinkhole potential,” stated Chris Sunday, Project Manager Soil Stabilization at USG. “The 24-003 was perfect for this due to its travel time and strength.”

After the karst feature was stabilized, USG replaced the lost soil with a 4” to 6” riprap up to the original bottom of the structure. A nearby conduit alongside the tank had also experienced loss of support and USG used fill stone and polyurethane injection to stabilize this area.

Due to the soil loss, the adjacent storm drain had experienced settlement of approximately 2” and joint separation. USG stabilized the soil around the storm drain and sealed the joints with the 24-003.

The project had some sensitive points that required special care. Additional structures, such as a fiberglass wet well/pump station at 10’ depth and a PVC residential sewer main, were at risk of cracking if USG wasn’t careful. USG monitored critical points during the project using laser levels at the bottom of the wet well, the infiltration structure, and the storm drain.  They also monitored injection volume and rejection to help manage the volume of the polymer at each injection point.

The project took place over 2 days and without incident.  The infiltration structure and storm drain were effectively stabilized, and the soils below improved to allow continued infiltration with a reduced potential for future sinkhole activity.  Neither the wet well nor the sanitary sewer line experienced any damage. After the soil stabilization was completed, the area above and around the infiltration system was restored by a local landscaping company. 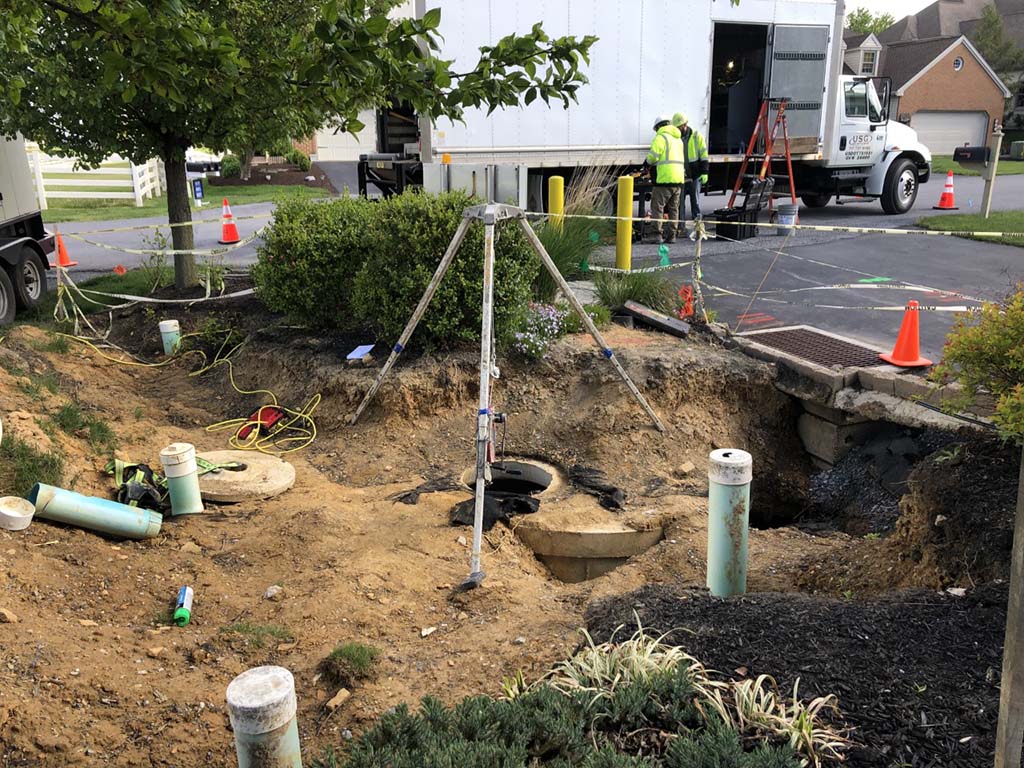 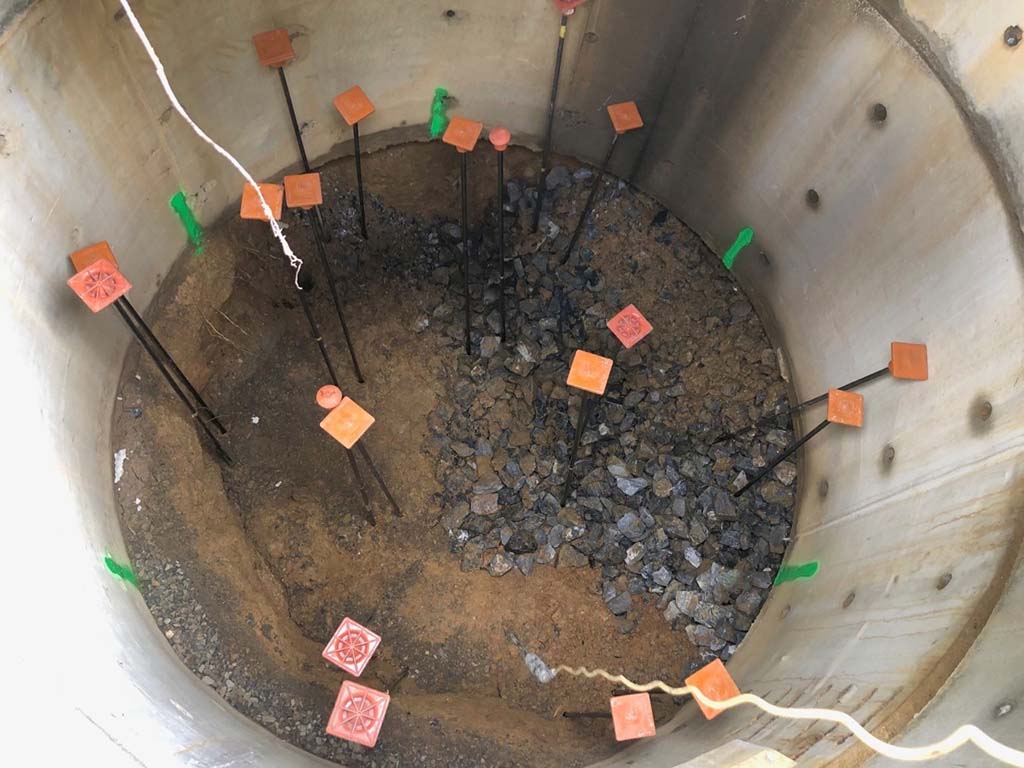 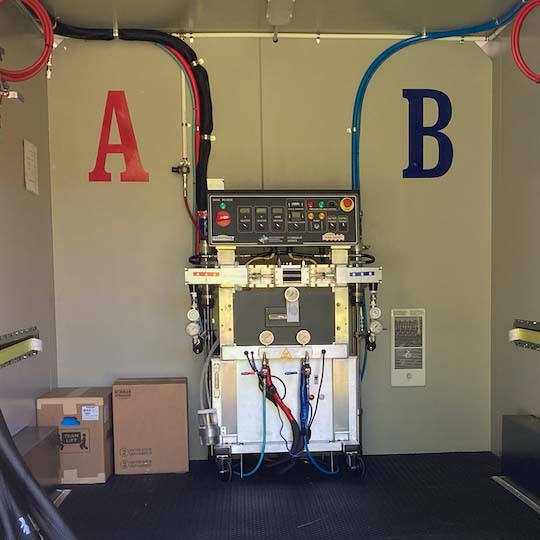 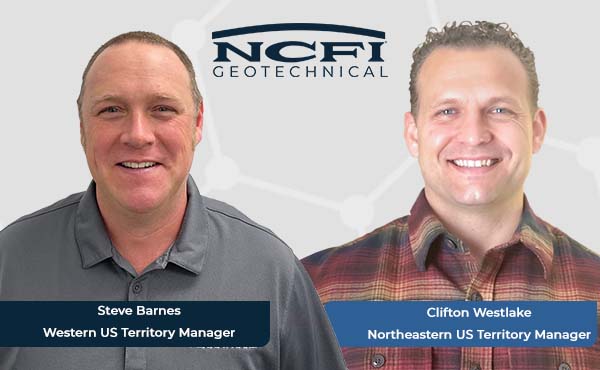 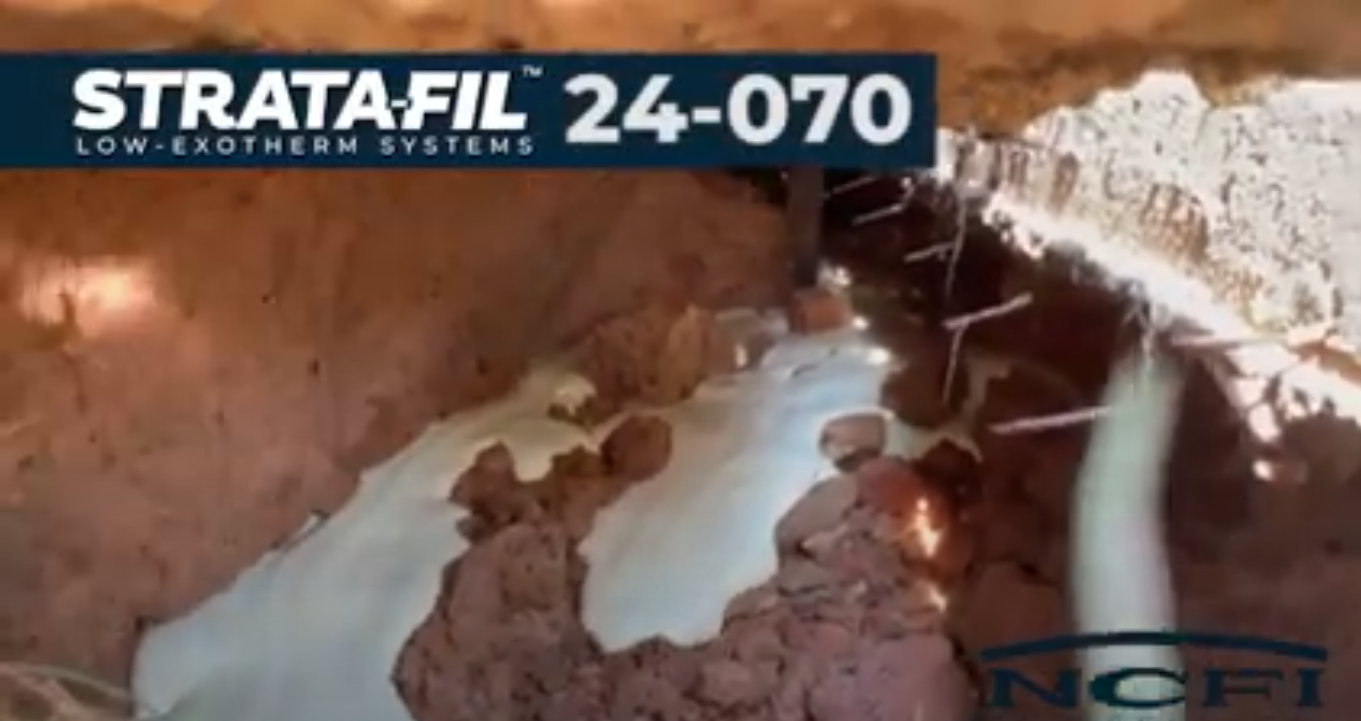 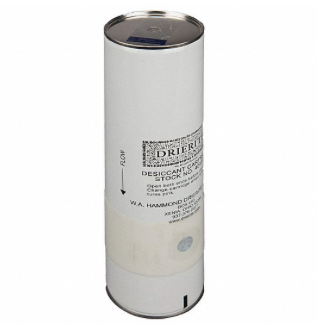 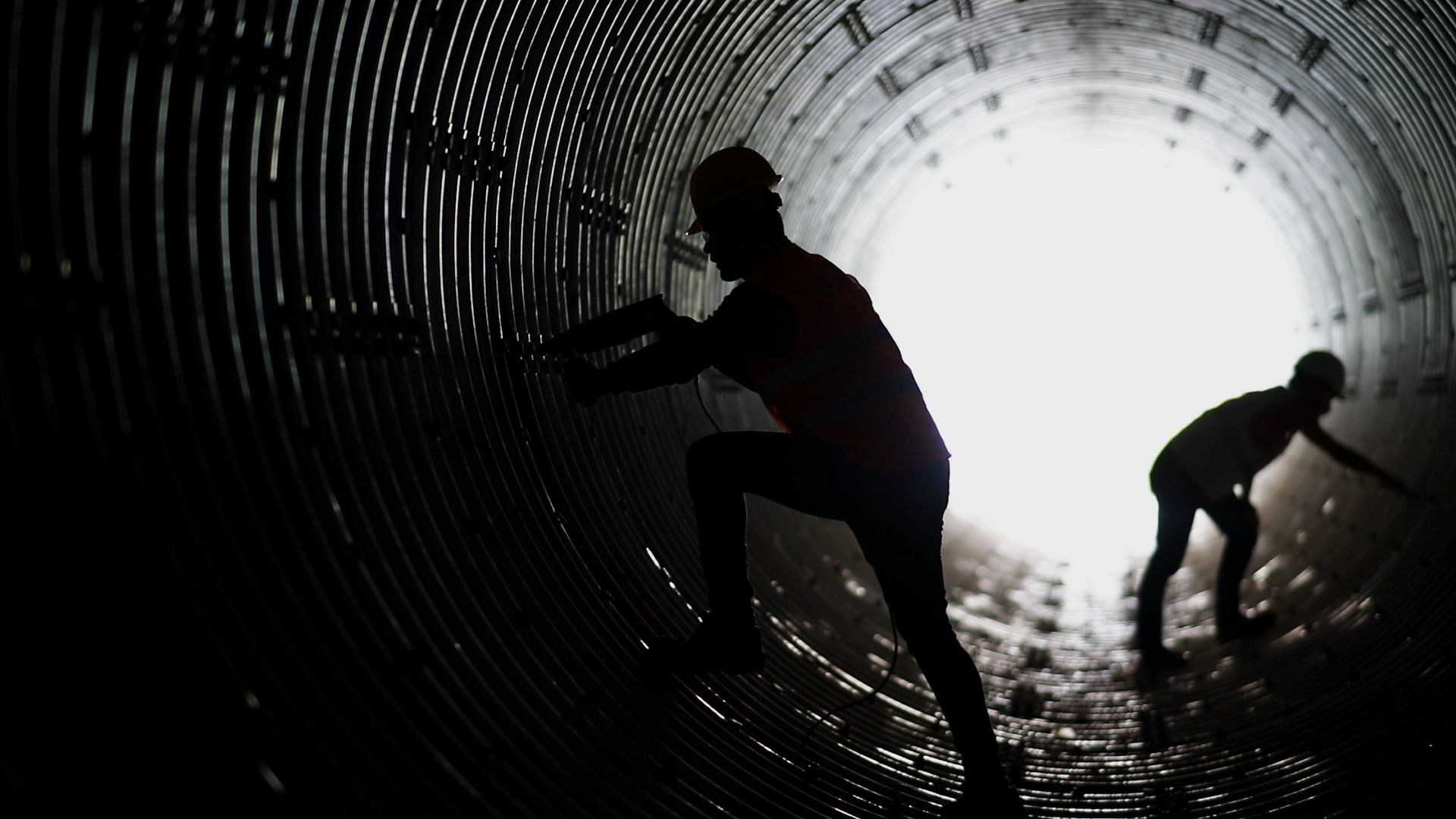 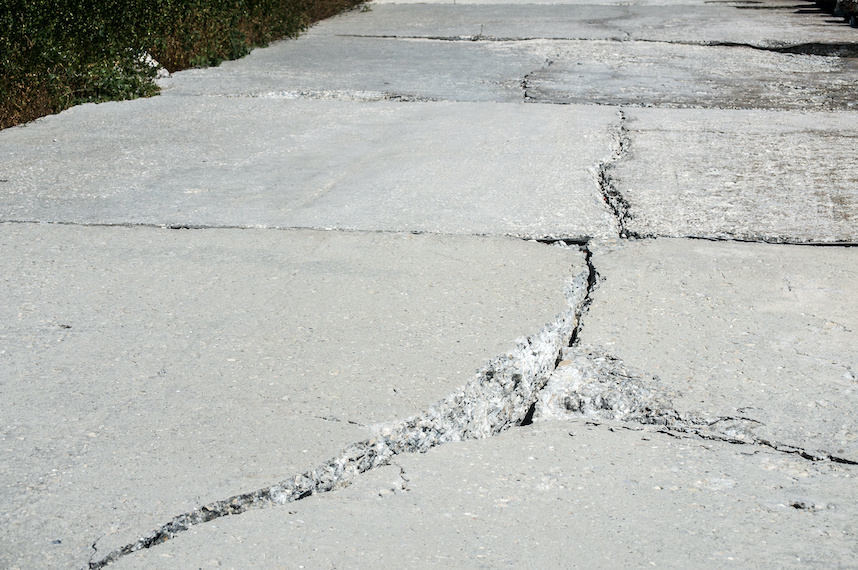